Old School Tattoo Style has typical characteristics of American culture, and its formation should be influenced by posters: black contour line, very saturated color, strong contrast, excessive color is very simple; all images are conceptualized; the themes are mostly beauties, hearts, skeleton, roses, dagger, anchor and so on.

People’s living conditions at that time can be peeped from the old school style image, because many common tools in social life appear repeatedly in its tattoos, even microphones and other images. The old school style works show love, family and so on, and most of these are characterized by commemoration. Compared with the new one, the old school style gives people a sense of reality and heaviness, and the retro taste is strong. This is a tattoos style which has experienced the test and baptism of time. It is for this reason that tattoos of Old School tattoo style are deeply loved by many people nowadays.

At that time, it was said that 65% of the Navy and 25% of other armies had tattoos. The greater function of the tattoo is to distinguish who the bombed body is, at least when it is transported back to his wife and family, he can be recognized by his families.

Old school tattoo style is increasingly popular among the young and fashionable people. They think that tattoos can bring old and intriguing feelings. The old school tattoo styles are skillful in color, vivid in expression and have their own cultural connotation. For example, anchor, it is the most secure thing in the career of sailor, and it can symbolize stability most. This is also why you can always see them put the names of “Mom” or their sweetheart together with the anchor. Anchor is becoming more and more popular in the culture of old school tattoos, but the meaning it represents has never changed.

You will find that most of the athletes in hip-hop circles, bars, parkour, balls and other sports choose old school style tattoos. They represent such a group of young people: they don’t demand too much the meaning of the tattoos themselves, and the most important thing is that they like and have good-looking designs. The old school tattoo style is a beautiful art form with cultural background, which evolves from history.

In the style of old school tattoos, flowers are always seen. They can not only bloom independently, but also combine with all kinds of patterns and match randomly to form attractive tattoos one by one. Tattoos of Old school-style characters are also a hot topic. A gentleman with retro oil hair and small beard; a sexy girl with beautiful hair accessories and big red lips, are very popular among us.

Most of the Old school-style tattoos are relatively small, not like the Japanese tradition with large pieces of mist as the background, so if you do old school sleeves or fancy legs, they are all made up of small patterns one by one. This kind of old school sleeve is very popular in European and American countries, and we also like it very much because it is full of personality. 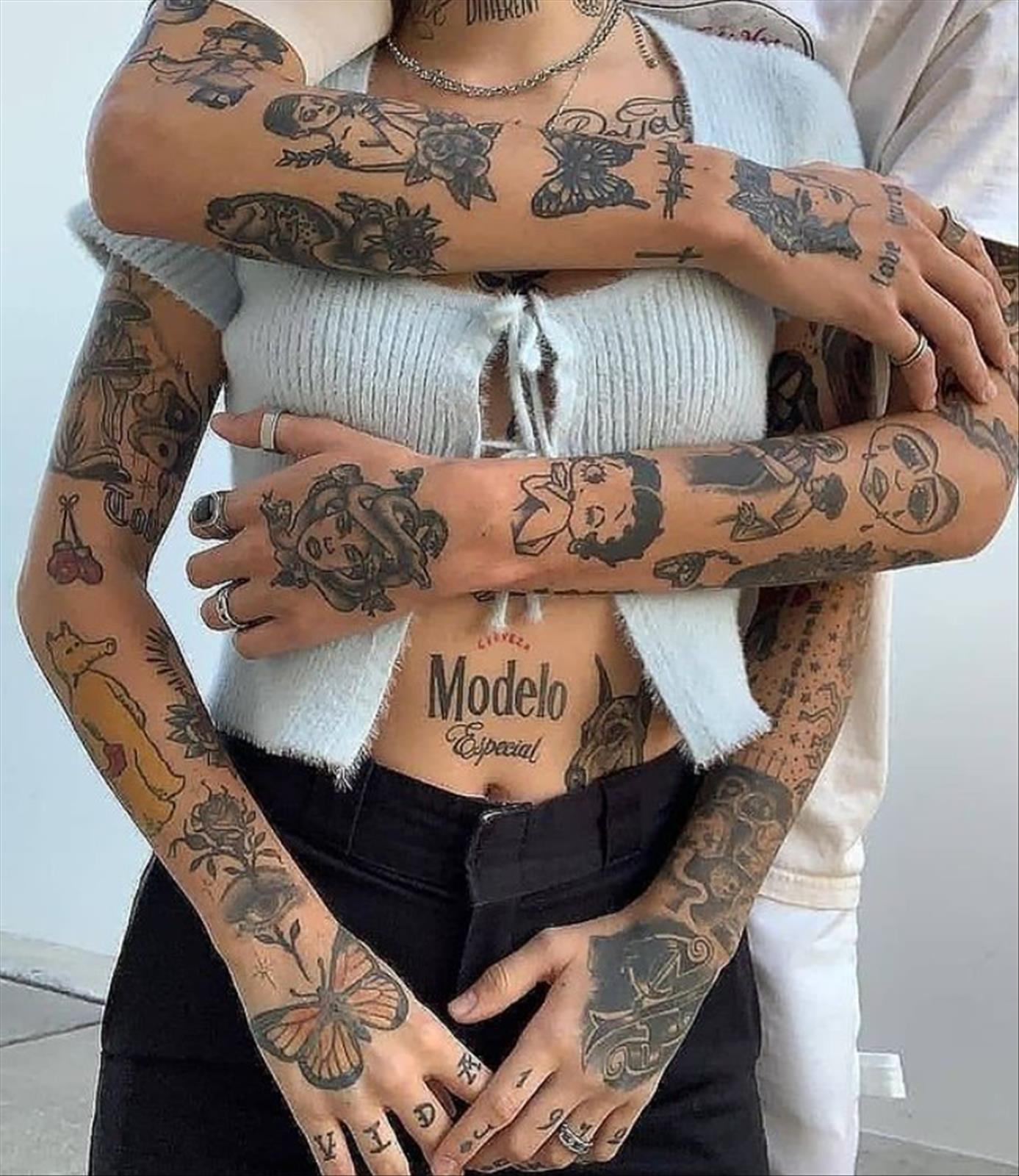 Behind Ear Tattoo: 40 Tiny Tattoo Designs For Girls To Try! 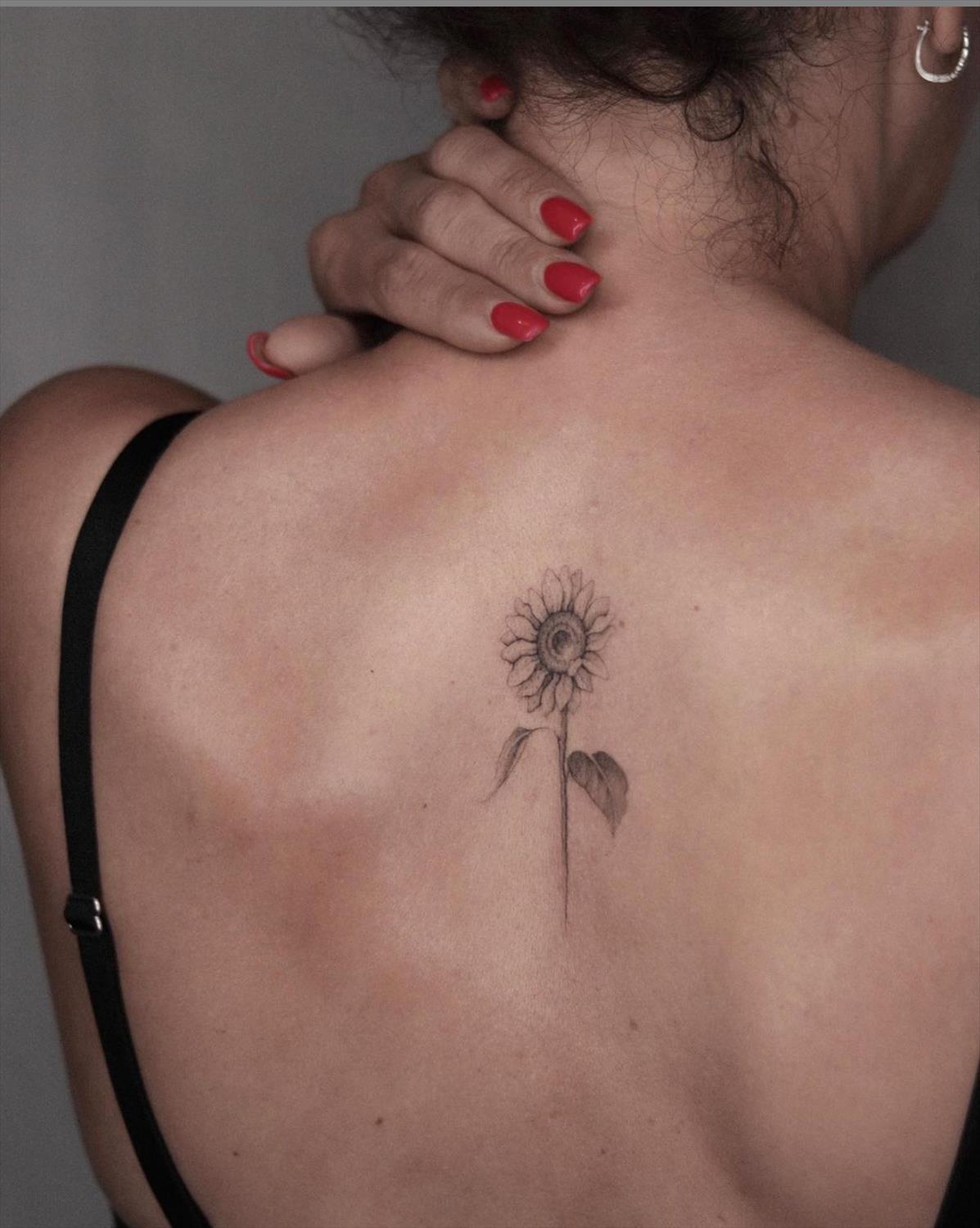 18 Amazing Sunflower Tattoo Ideas to Celebrate the Beauty of Nature